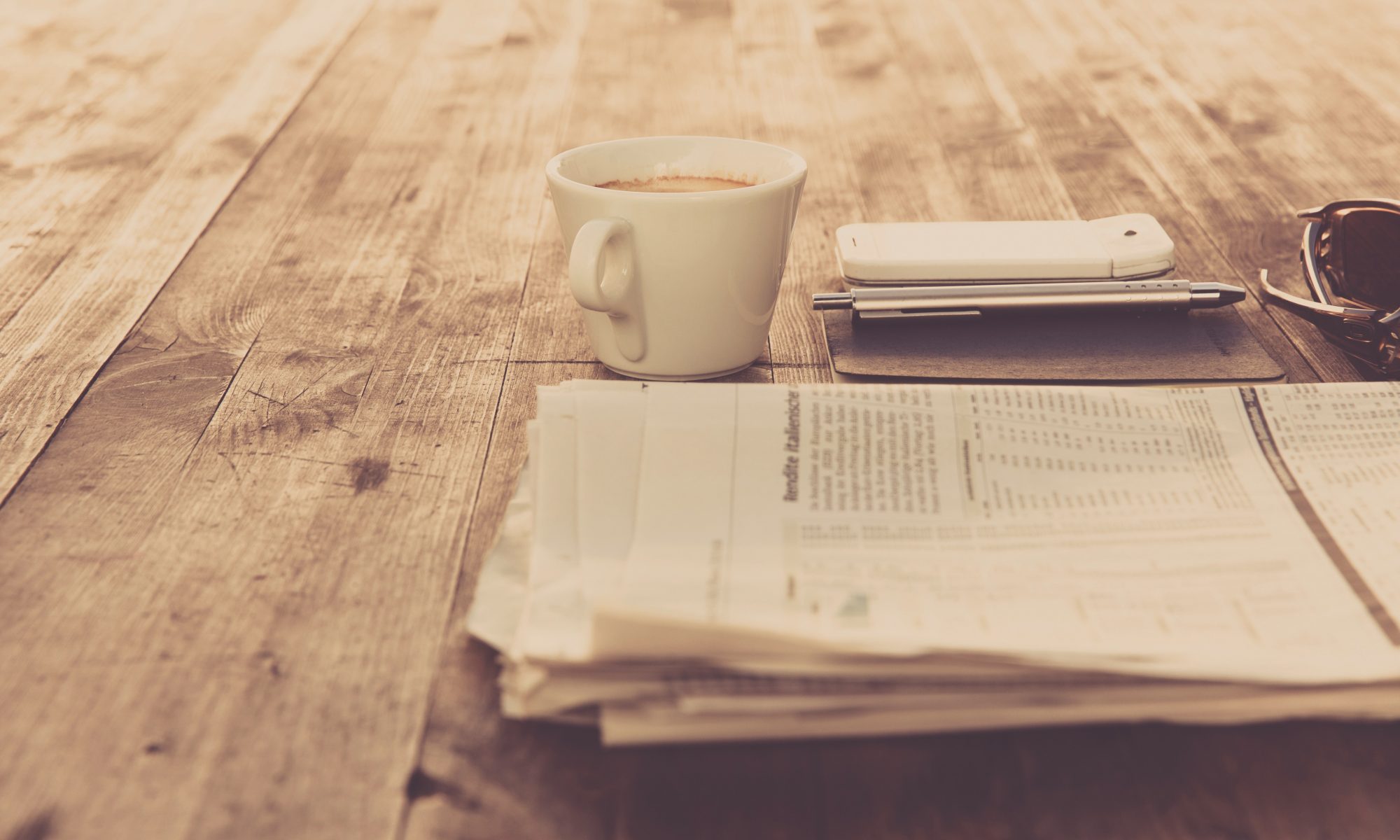 Having been around since 1932, the ABC is certainly the longest-standing outlet in Australia. From their beginning with just a single radio station to their current multi-platform operation, the world-renowned and has even stretched across the aisle to produce some original fictional work such as Glitch, Frayed, Janet King, Rake and the beloved Bananas in Pyjamas – to name just a few.

Since 1964, The Australian and The Australian Saturday Edition has been printed on broadsheet has filled homes with the latest headlines and opinions. These days, Aussies head to The Australian’s news website for the latest on local, global, business, sports and art news.

Nine has been delivering news to Australian homes since 1956. The national news network has a daily broadcast at 6 pm, owned-and-operated channels in Sydney, Melbourne, Brisbane, Adelaide and Perth. National bulletins also air on weekday mornings and weekend afternoons and a hugely popular news website that gets in the region of 2.5 million organic visitors each month, in Australia alone.

The best news app will likely always come down to the device and operating system of choice for the user.

Apple’s own app is hugely popular in Australia. Here are some other apps worth taking a look at:

“70% of Facebook users only read the headline of science stories before commenting.” –

With the prevalence of fake news and viral social media snippets amidst the rise of the ‘click and share consumer’ who rarely verifies information, it’s more important than ever to be able to spot fake news and verify news sources.

Verify the credibility of the source.

Interesting headline? Catchy caption? Great – head off to the website and make sure that you can verify that the source is both reliable and credible.

Is the information in the article substantiated?

What is the quality of the article?

How to report fake news

Most platforms have a procedure which allows consumers to report fake news. Here are some of the popular ways of reporting fake news:

FactChecker.org is a nonpartisan non-profit organisation aimed at advocating for consumers, reducing deceptive political agendas in the US. Despite them being focused on the US, their fake news feed debunks some popular social media ‘sharables’.

The Corona Virus outbreak stirred up many miracles cures and outlandish tales that make it hard to differentiate fact from fiction. The Guardian published a podcast explaining why we’re getting so much fake news from our parents around the spreading of COVID-19.

Websites like the ABC, BBC, Buzzfeed and Wired also frequently publish breakdowns of fake articles that have gone viral in any given week.

Take a look at some of them here:

How do you verify your news? Contact us or talk to us on social media.

Check out this Pocket Cash guide for how to get a loan with bad credit!

WARNING: Do you really need a loan today?*

It can be expensive to borrow small amounts of money and borrowing may not solve your money problems.

Check your options before you borrow:

The Australian Government's MoneySmart website shows you how small amount loans work and suggests other options that may help you.

*This statement is an Australian Government requirement under the National Consumer Credit Protection Act 2009.

What do I need to apply?

You simply submit everything online using your phone, tablet or computer, it’s that easy! The things you’ll need handy are:

If you have applied for a medium secured personal loan, you’ll also need to provide photos of the vehicle you are attaching to the loan clearing showing the number plate, as well as it’s registration number and your certificate of ownership.

I receive government benefits, can I still apply?

Yes, you can! Most credit providers will only focus on whether or not you can afford your repayments. If you receive Centrelink payments and can afford your loan repayments, we shouldn’t have too much trouble finding you a lender.

I have bad credit, can I still apply?

Absolutely! We pride ourselves on giving everyone a fair go! We’ve been able to lenders that offer cash loans for bad credit in the past so you never know unless you try!

Do you conduct credit checks?

As the lender finder, we do not conduct credit checks. However, your lender will always do one. But don’t fret as this is not the only thing lenders look at. Our lenders believe they get a much more accurate representation of your ability to repay your loan by looking at your current income and spending habits rather than your past mistakes. Just keep in mind that the outcome of all applications is subject to the final assessment done by your lender.

How do I apply?

Our application is done 100% online and takes just a few short minutes to complete. Just use our loans calculator at the top of the page to enter the cash loans amount you’re wanting to borrow and then select your repayment period. Click APPLY NOW and you’ll be taken to the application. As it’s all done online, you won’t need to worry about rummaging through pages of documents to send through to us!